Okay, this might not be new news to many, but it could answer a lot of questions.

So book reviews are like food for authors. The more we get, the bigger and healthier we become and the faster we grow.

You may have heard through the grapevine that authors are having reviews disappearing. We have always thought it’s because the reviewer was known to the author on one of the social media pages. This still could be the case. However, this conclusion makes more sense.

One of my readers attempted to post a review for Road Rage, the last book of the OUTLAW series.
For those of you that don’t know,  I have eight books, four of them are MC thriller romances. They are dark violent, gritty true to life, sexual, fast and furious. Knowing the kind of story lines I write, it’s obvious that the reviews I would receive were going to be heavy, direct and have a strong word or two.

Here’s a couple of examples.

nothing i like better than some kick ass women and put them in leather and riding bikes awesome.

Kick ass chicks on bikes was enough to get my interest. Great writing and a good plot kept me reading.

Did you notice the same word these two reviewers used in the snippets of Lawless Justice?
Kick Ass.  Now, in the UK we would say kickarse. And isn’t ass a name for a mule/donkey?

This reader who wrote a review for Road Rage was not informed that the review was rejected.
I looked for it, after she contacted me to tell me how much she loved the book. There was no review and yet her other reviews of the previous three books were up on Zon. Strange – so she looked at the review again and removed one word from the text and it was accepted.  No guesses to what the word was – yep, ASS.

Since when was ASS classed as profanity. The expression the reader wanted to use was a hard ass woman. I didn’t see anything wrong with that. It makes you wonder, what is on Zon’s profanity word’s list?
And just how many of the removed reviews were removed for violating Zon’s golden rules?

You can take a look at the rest of Road Rage reviews here.

And if you want to check out this heart racing exciting romance thrillers. You can buy the e-book direct from me at low-cost.  Signed paperbacks are also available and paperback copies can be bought direct from my distributor at low-cost. 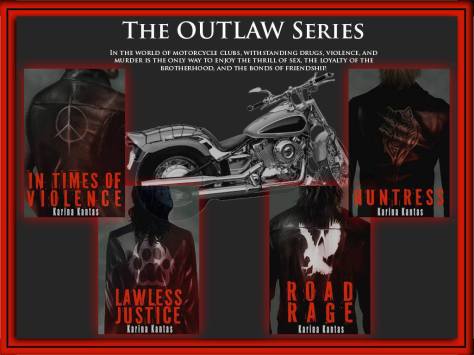